The Ball family celebrated the Queen Ballers birthday on Tuesday by taking to social media to each individually wish Tina Ball a happy birthday.

First, LaVar tweeted his message to his wife on Twitter this afternoon. 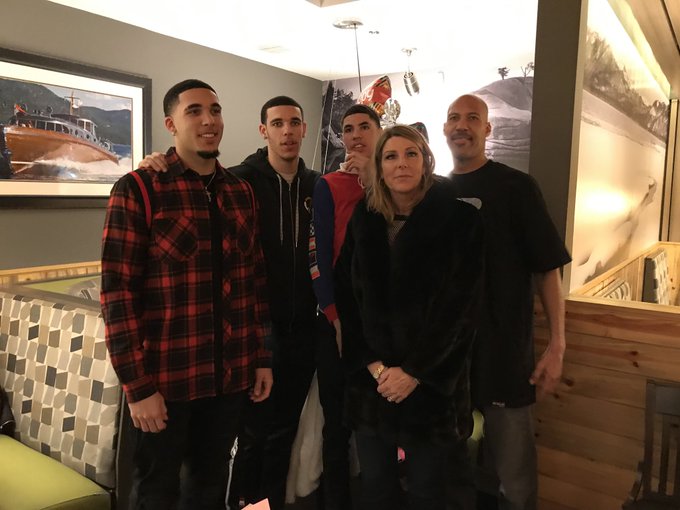 Her sons, meanwhile, took to Instagram to wish the #LadyBaller a happy birthday. LaMelo used the same photo as his father in his post, telling his Tina “Happy Birthday Momma I Love You.” Melo also included a video of his mother singing Happy Birthday as well in the post.

Lonzo, meanwhile, used an original video of Tina, though it doesn’t look like one he took, of his mother showing off a new fur coat during what appears to be a recent birthday celebration.

Considering the condition Tina was in following her stroke, seeing her in the videos posted by LaMelo and Lonzo is a stark contrast, and a glowing positive, for Ball on the day of her 51st birthday.

LaVar Ball wants to use JBA as ‘springboard’ for NBA