Did you get to eat one?

Popeyes chicken sandwich is officially sold out — for now

(CNN)Well, if you didn’t jump on the Popeyes chicken sandwich craze and wait in hour-long lines to sink your teeth into the fried chicken fillet on a brioche bun then you’re too late. Popeyes is officially sold out — for now.

The company released a statement on Tuesday that “extraordinary demand” for the sandwich led the company to be sold out in just two weeks since its nationwide debut on August 12.
Popeyes projected inventory would last till the end of September but the craze, fueled by social media, caused demand to exceed supply.

Y’all. We love that you love The Sandwich. Unfortunately we’re sold out (for now). 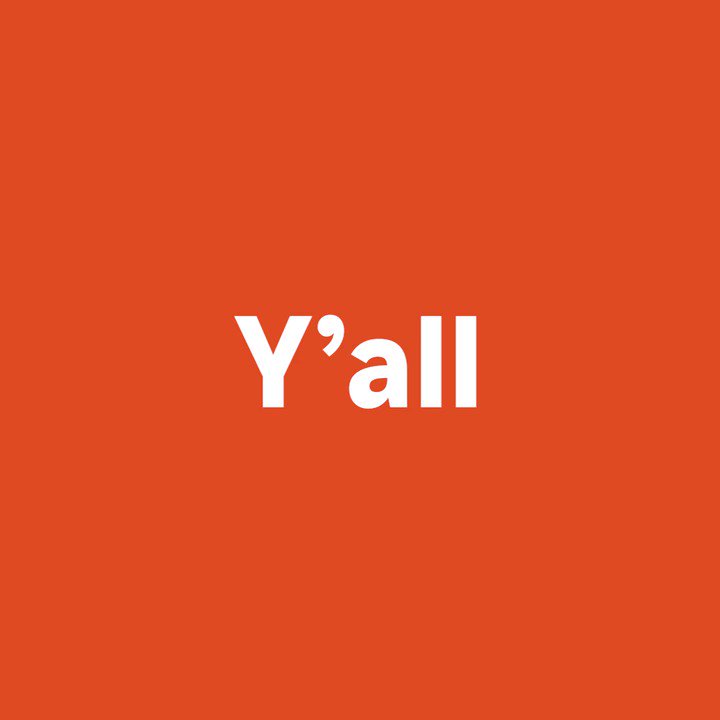 26.6K people are talking about this
“As a result, Popeyes restaurants across the country are expected to sell out of the Chicken Sandwich by the end of this week,” said the company in a statement. Many stores already have been without the product.
The war for who has the best chicken sandwich was ignited on Twitter earlier this month with Popeyes, Chick-fil-A and Wendy’s all vying to be top dog. The demand for the Popeyes sandwich was so high that hour long lines were reported at some locations and even someone tried to sell the sandwich on eBay for $7,000.

Brands are beefing about who has the best chicken sandwich, and it’s a mess
Social media users weren’t having the news of Popeyes being sold out and responded to the company with GIFs of crying faces and responses of disbelief. Others commented they were heading over to Chick-fil-A.
But don’t worry, these Popeyes sandwiches aren’t gone forever.
“We, along with our suppliers, are working tirelessly to bring the new sandwich back to guests as soon as possible,” said Popeyes in a statement. The company said those who want to be notified when they return to stores should download the Popeyes app and “sign up for push notifications.”.